The ISG. The ISSG arose from the Isola Study Group (ISG), which originally formed in 1989 to evaluate the safety and efficacy of the Isola implant system. These accomplished spine surgeons developed extensive experience with the Isola system and after concluding the project in 1992, the group was maintained to monitor the system and grow with the rapid evolution of spinal instrumentation. 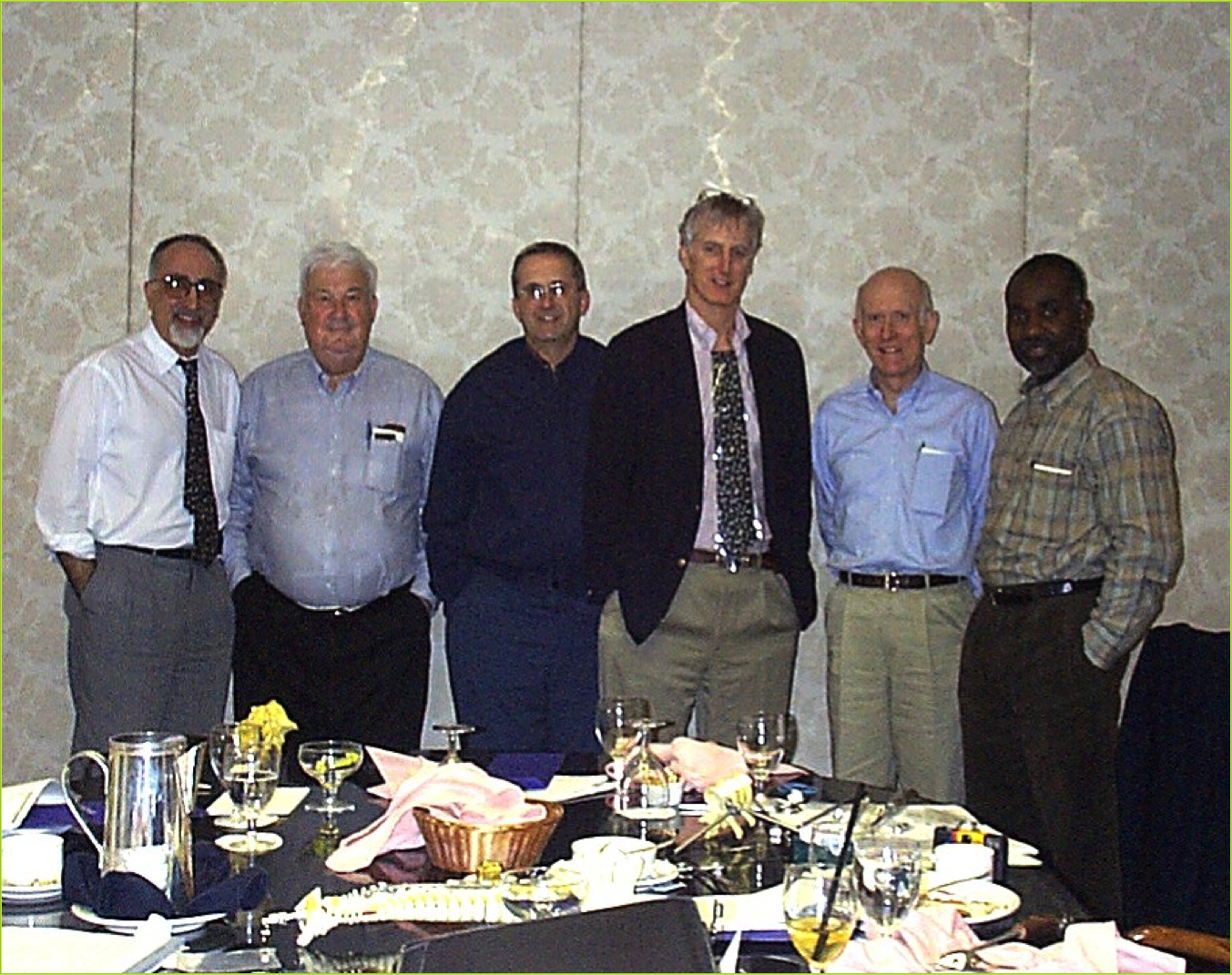 The Shift. From 1992 to 2007 there was a shift in ideology of the group. The group’s emphasis evolved from product development to clinical outcomes research. The small group of individual surgeons expanded to a large, multi-center collaboration of spine surgeons and researchers across the US.

The early ISSG. The newly designated International Spine Study Group formed in 2007 with the goal of producing groundbreaking research that would advance the treatment of adult spinal deformity. DePuy Synthes Spine awarded the first grants for administrative purposes and to initiate two retrospective studies:

The current ISSG. In 2009, an online database was initiated to allow for seamless data entry and centralized data quality assurance. In 2010, the ISSG Foundation was established as a non-profit 501(c) to fund the research. Today, the ISSG consists of many participating members and affiliates from sites across the country as well as a central administrative coordinator.

The Members. This committed group of orthopedic surgeons, neurosurgeons, and researchers share a passion for research, data reporting, and the science behind the treatment of adult spinal deformity. Their collective goal and vision for the future of spinal surgery culminates in an unparalleled contribution of the highest quality of spine research.

For More Information About Our Research and Advancements Contact Us Now